The Engagement Ring You Can’t Put a Price To 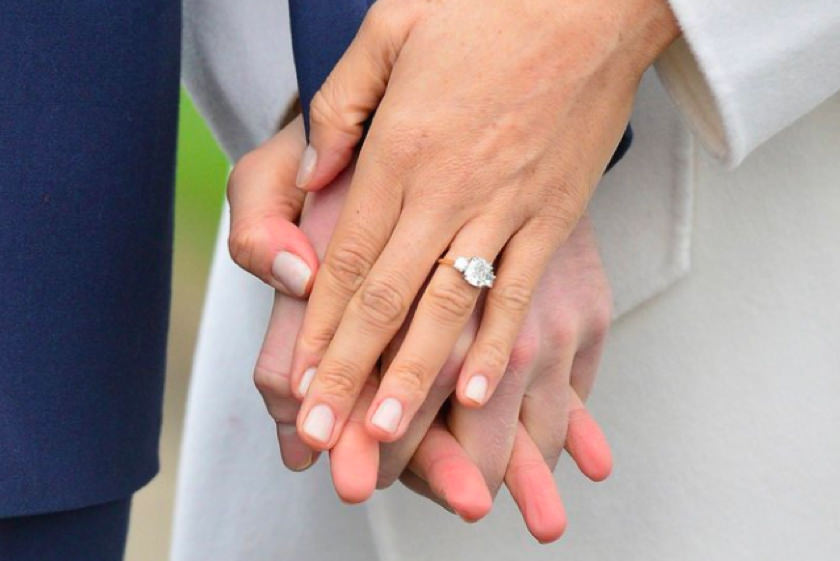 By now most have heard the exciting news that Prince Harry has proposed to American actress and humanitarian, Meghan Markle. The ring he designed for the proposal is nothing shy of dazzling! It incorporates a large center stone from Botswana (a place near to both of their hearts), and two smaller size diamonds from his late Mother, Princess Diana.

The value of such a ring is quite simply put-- priceless. This is primarily due to the history of the side diamonds, as well as the size of the center stone.

According to an article written by Real Men, Real Style, in “British law, heirlooms were moveable properties that had to be inherited through the family estate. You could sell one that you owned while you were alive, but once you died, it couldn’t be willed away from the family.

These days, the law is obsolete, even in Great Britain’s landed classes. But the concept — a piece of moveable property tied by tradition to the family — is still strong in Western culture”.

The wonderful thing about heirloom diamonds is that they are so versatile. They can be added to other pieces of jewelry or can be reset into a completely new piece. When needed, they can also be sold in order to buy a newer, more modern piece that better suits the purchasers taste. Over time they become much more than a beautiful sparkling stone, they become a piece of history to be passed down from generation to generation-- a true family heirloom.

If there is a precious piece of jewelry that you or your family owns, you just may want to hold onto it. Someday it may just be priceless too.