Once every few years a diamond so tremendous comes along that the sale of it makes headlines. In case you haven’t caught the latest news in the diamond world, a historic 6-carat “Farnese Blue” diamond just sold for $6.7 million to an anonymous buyer.

The pear shaped fancy dark gray-blue diamond was found in the Golconda mines of India, which also produced the famous Hope and Wittelsbach-Graff diamonds.

This diamond was one of the few gems that made it through a treacherous journey from Cuba to Spain in 1714 as a wedding gift to the Queen of Spain, Elisabeth Farnese who was to marry King Philip V of Spain, grandson of Louis XIV, King of France. .

The “Farnese Blue,” diamond was kept secret for centuries as it passed through the hands of some of Europe’s most important royals, much of which is documented.

It is a ring that will continue to be a part of our world’s history due to the rarity of the color, size and the number of historical figures that it has been passed down to. But that wasn’t the only diamond to make headlines this past Tuesday. Two other jewels went for even higher prices, also eclipsing their estimates. An oval diamond ring weighing 50.39 carats went for 8.1 million francs, while a round brilliant-cut diamond weighing 51.71 carats sold for 9.26 million francs.

These stories are a testament to the unspoken value of naturally occurring diamonds, unlike man made diamonds, that cannot offer the same real and emotional value.

How do you view diamonds such as this 6-carat “Farnese Blue?” If given the opportunity, would you hold on to a gem such a this? Leave us your comments below.

Your Marina Jeweler is Moving to the Financial District! 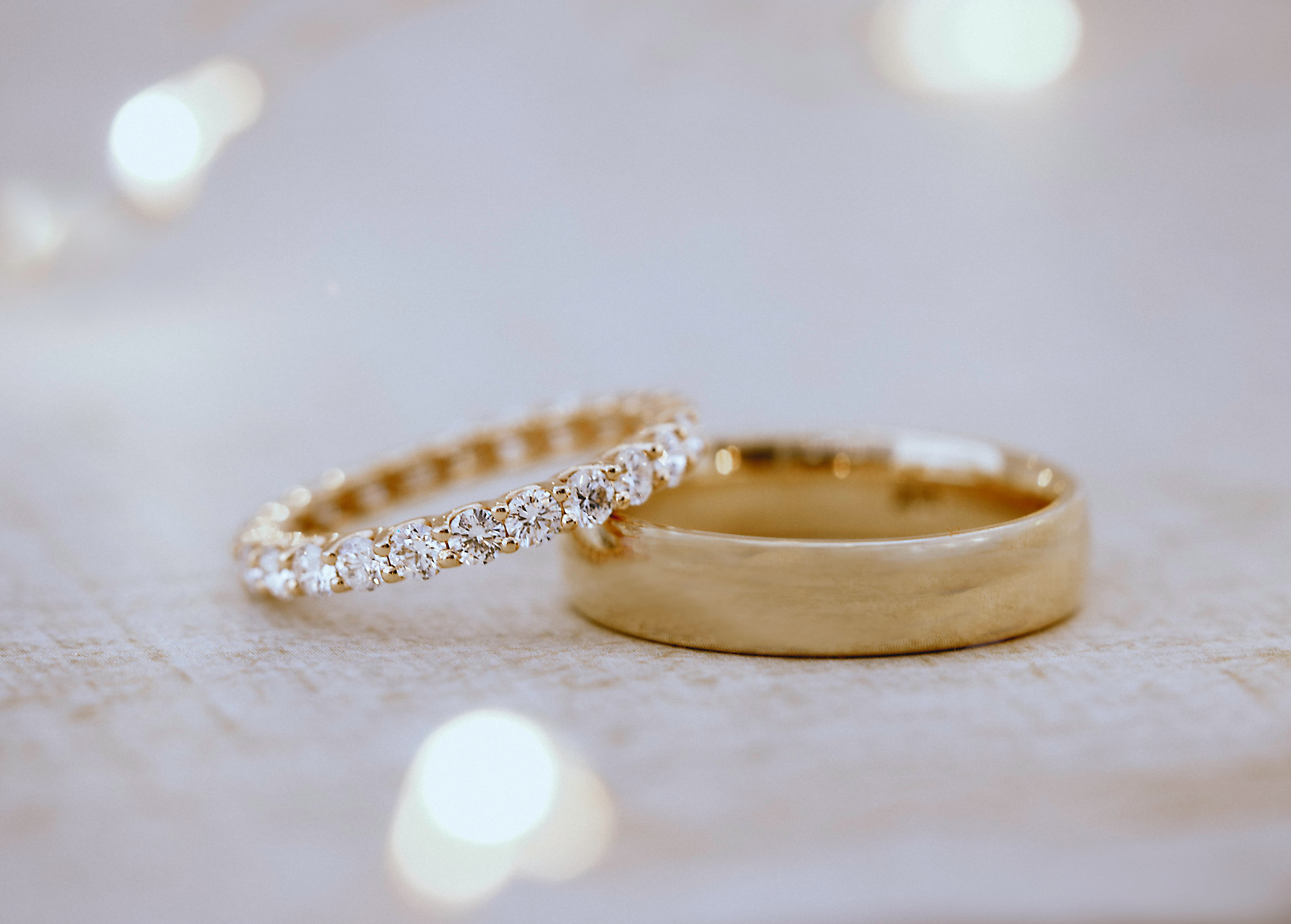 We are thrilled to let you know that after 7 wonderful years in our Marina location, we are moving to the Financial District. This move will enable us to be closer to our client base and grow our store. Our official first day in the new location will be on Wednesday, March 28, 2018.

If you happen to work or shop downtown, we’d love for you to stop by and say hello! The building has parking and is easy to access from the street.

Our new location is:

In the meantime, please connect with us over our social channels above. We look forward to showing you the new space and seeing you soon.

Set and the La Bijouterie Family

The Leprechauns Had It Right! How Gold Got It's Glimmer 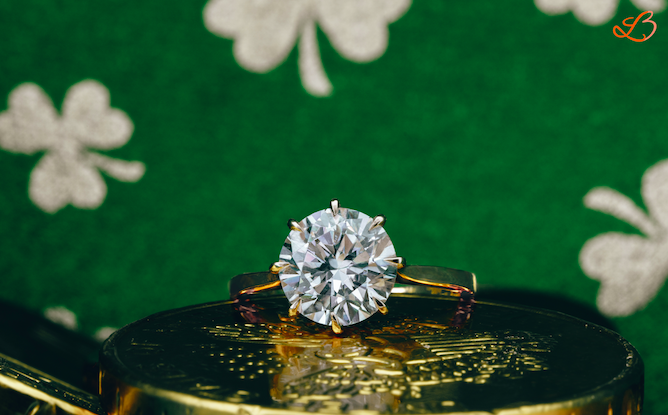 The Leprechauns had it right! Gold is one of the most precious metals known to man, and arguably, the most popular metal out there. It has recently made a strong comeback in the engagement ring industry, but why did gold get so popular and how did this metal become the chosen one for engagement rings?

Well our story begins in ancient Egypt 5000 years ago. Rings were used as a status symbol and Egypt was the first known culture to exchange rings of love. These gold and precious stone rings soon made their way to Greece where they were given to lovers featuring Eros, the god of love of his cherubs. But it is believed that it was the Romans who finally linked the ring to marriage.

But why gold? For ancient Man, gold had unique properties which made it easy to acquire and work with. It is usually found in a relatively pure state, which means it can be formed by hammering without needing to be annealed by heat treating. It was found often enough in pieces large enough to allow fabrication with the most basic tools. It is soft enough to work with relatively soft tools. It is (relatively) incorruptible, so it can be cast and recast without losing its properties, and does not tarnish. Best of all, it can be joined by fusing with simple technology. (Source)

This St. Patrick’s Day, put on your green but also slip on some gold and take a walk back in history.